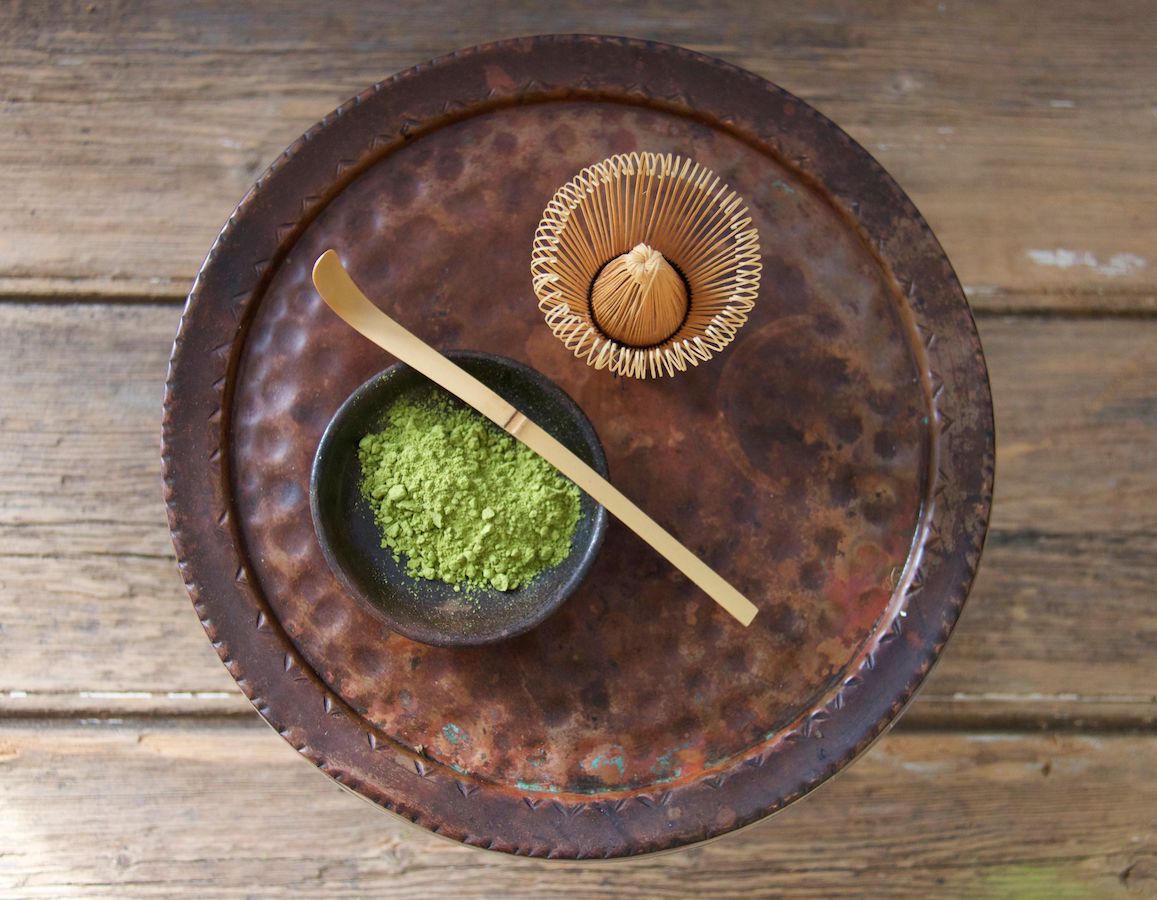 Water temperature is vital to achieving best flavour from your tea.

Green tea powder requires a gentle touch. Water too hot results in burning the powdered tea, leaving you with an unpleasant bitterness. Use the correct temperature and watch it shine brightly!

Matcha pronounced “Mah- cha” is the tea that is essential to the Japanese tea ceremony, Cha-no-yu, meaning ‘The Way of Tea’. The ceremony has become an artful practice in Japanese culture that represents harmony, respect, purity and tranquillity, with Matcha being the star of the show. Matcha green tea powder has taken the Western world by storm with its many potential health benefits for heart, mind and spirt. It is being consumed traditionally, as a creamy latte, blended in smoothies and incorporated in sweet and savoury dishes.

Japanese Matcha is a green tea made from the highest quality tea leaves known as ‘Tencha’ (the raw material) which is then ground into a fine powder using stone mills. The tea trees are shaded around three weeks prior to harvesting. This shading helps to slow down the growth of the tea plant, resulting in more tender buds and leaves. It reduces astringency in the leaf and increases the chlorophyll levels, which is responsible for giving that wonderfully vibrant green colour to the leaves and finished product. The leaves are steamed and dried, and must remain flat so that the stems and veins can be easily removed ready to be ground into that beautiful green tea powder

We have all heard of this word before. Antioxidants are naturally occurring plant compounds known as ‘phytochemicals’, compounds found in most plant matter and foods such as vegetables, fruit, cocoa, coffee and tea. Antioxidants are our soldiers that help fight free radicals, the molecules that are believed to cause cell damage in our bodies that come from stress, poor diet and pollution (among other things). The reason Matcha blows other green teas out of the water with its many health benefits is because we are consuming the entire nutrient- rich leaf

An amino acid found in Matcha is praised and known for its sublime effects on the mind. L-theanine neutralises the jittery effects of caffeine, keeping you cool, calm and collected. L-theanine combined with caffeine will keep you feeling relaxed, yet alert ready for a day of multi-tasking!

Flavonols are the richest antioxidant found in tea and contain compounds known as ‘Catechins’. These are tea’s most important antioxidant, especially in Matcha due to its defence in counteracting the effects of free radicals that harm our bodies. They also have the ability to bind with caffeine molecules, essentially meaning that the caffeine is released at a slower rate into the body. Typically it can take anywhere from three to six hours for the caffeine to be absorbed into the bloodstream giving you all day energy.

EGCG (Epigallocatechin gallate) is a specific type of catechin. This superstar catechin makes up a huge 60% of catechin content found per cup of Matcha. EGCG’s are the most potent in terms of fighting illness and boosting the immune system and may assist in improving metabolism.

Chlorophyll not only gives plants their deep green vibrancy, but it is also a type of super food that has many health benefits. Among many benefits, chlorophyll is said to detoxify the body in removing toxins and heavy metals. 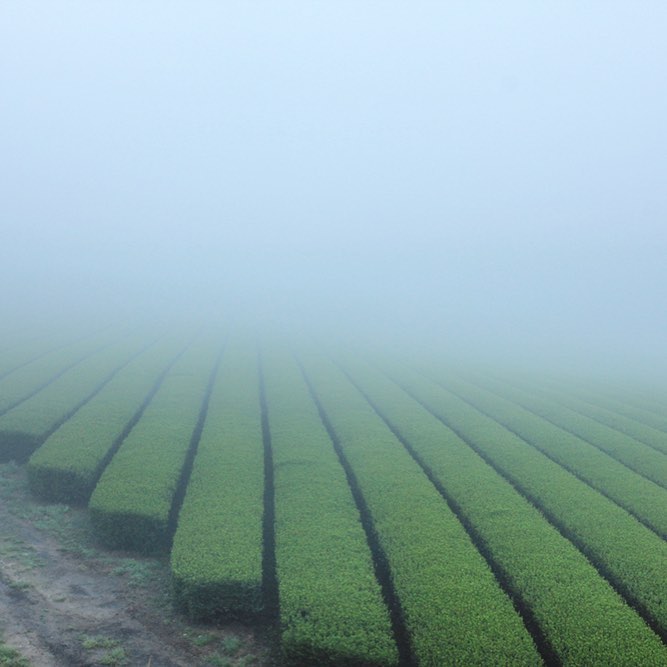 The Story Behind This Tea

The tea field that grows our award-winning Matchas Morsel lies at the foothill of a volcanic mountain range in the Kirishima region of the Kagoshima prefecture, Japan. Clean air, clean water, rich volcanic soil, and deep fog (Kagoshima translates to “fog mountain) make Kirishima the ideal location to grow tea of outstanding quality and gives our Matchas Morsel its unique characteristics.

WHAT OUR CUSTOMERS SAY

Tea is a wonderful big world full of flavours and beautiful aromas. Our blends are made to be explored.

Thank you for submitting a review!

Your input is very much appreciated. Share it with your friends so they can enjoy it too! This has to be the best matcha i've personally ever had. I've had the cheaper, lower grade matcha's before and you can definitely taste the difference once you've had Matchas Morsel. I use the Bamboo whisk, the tea is very smooth and a real crowd pleaser when i have guests.

Customers who liked this product, also purchased the below items.

Added to your cart: